This is an era of the ears that crave for sounds impeccably arranged in harmony, an era of the eyes longing to be ushered to the fetching world, an era where legs seek to break the floor while painting the town red and an era of the doyens and the stalwarts who are unflinchingly translating these penchants of others into reality on a daily basis. Its an era of hardcore music lovers, a generation that has seen drastic changes and evolution in the music industry.

I still remember the blaring gramophones with a round disk twirling around perpetually kissed by a rod-like structure making it cry in symphony. The size of the disk was approximately twelve centimeter in diameter which used to be shuffled as per our mood. Now things have completely morphed into more sophisticated and most coveted. We do not need those bulky blaring objects to mitigate our minds while planning an escape from the odious chores of the day.

PHONES ADDED TO IT

We are now capable of cramming all the entertainment in a single slot which can be used as per our need. A phone that is no less important than any vital organ crucial for our existence. This cellular phone after being subjected to few deliberately performed experiments can be turned into a boon for the sluggish dorks. All you have to do is soak your phone in the sea of applications which make its way into it by a mere acceptance of the users. 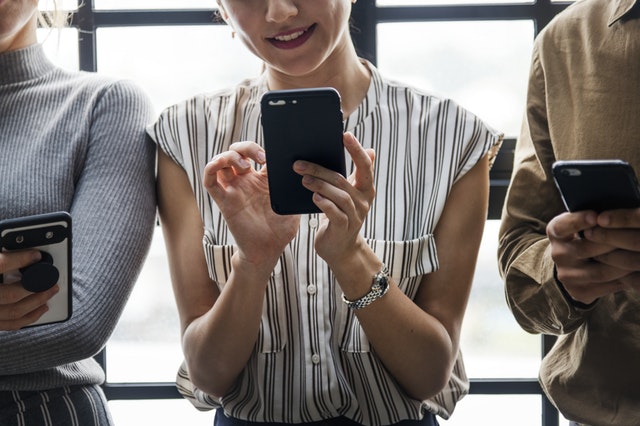 The best part of these applications is that they keep you away from the dingy lanes of your stiff life and make you dumb simultaneously. And if you still feel obscure, you can add onto it and buy TikTok followers for transitory pleasure which will intensify your chances of ruining yourself. People buy TikTok followers for being indelible, but this always turns them down by pushing them closer to mockery.

The thoughts have to reconcile with the time. People are attracted by what they find easier and friendly and what makes them feel at home. This generation finds it rather tough to decipher the note bends of the musician like Steve Vai, John Petrucci, Joe Satriani and many others. So they opt for something easier which hardly force them to rack their brain but fetches almost the same amount of excitement and push.

They are being dragged to a life that has events arranged at sixes and sevens which will ultimately throw them out of the pace making it even more certain about what would happen next. Tranquility will be nowhere to be found, no corner will be left for hiding from the harsh and stark realities of life and the people will become the recipient of their own tantrums at the end of the day.

The day we realise the purpose is the day we evolve. It’s time to put an end to this vicious cycle that has trapped us. We need to commence introspection over our own lives for making it more appealing and admirable to be cited as an epitome of a life people crave for.