The world of gaming is fascinating. A lot of people might not know this, but gaming can be a great career option. All you need is passion and skill to get to the top. You can earn a really good income from your gaming skills. To get inspired, you can follow the best gamers in the world and see what they do and how they earn. It is a fact that gaming is a serious business for gamers as they earn a livelihood out of it. It all comes with passion and sheer dedication.

Read about these gamers down below and get inspired to make your mark in the gaming world. 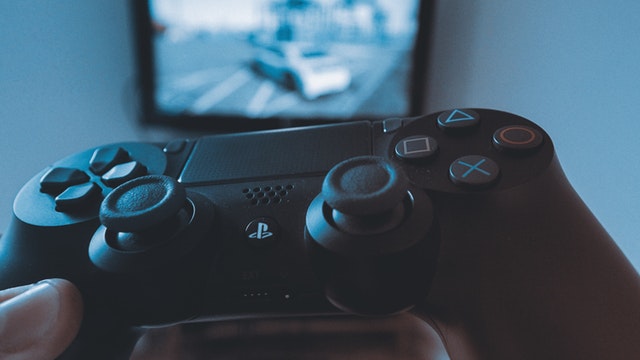 Jonathan Wendel is one of the first competitive gamers in the world. He is known for winning major titles in games like Quake and Painkiller. He has won more than $500,000 from participating in competitions and events.

This South Korean player is one of the biggest names in the gaming community. He has won first place in Afreeca Starleague in Seasons 2,3, 4 and 8. Besides these, he also has a lot of other achievements to his name.

Aleksandr Dashkevych is one of the top names in the world of e-sport competition. He has quite a lot of achievements to his name and there have been reports of him winning more than $700,000 in winnings in just a matter of days.

Jaedong is a South Korean gamer playing for team Evil Geniuses. He is known for winning multiple tournaments of StarCraft games. In the gaming community, he goes by the name of “The Tyrant” and “The Legend Killer”.

Patrik has been a part of the team which has won the highest number of Counter-Strike games. He is recognized in the gaming world as the best Counter-Strike player in the world.  Currently, he is playing for the team “Ninjas in Pyjamas”.

Christopher Alesund is a Counter-Strike player from Sweden. Just like Patrik, he is playing with the team “Ninjas in Pyjamas”.

Saahil Arora is a name well known in the gaming community. He currently plays for “Ninjas in Pyjamas”. Prior to playing for this team, he has played for a lot of other teams and has been one of the best players in each team he played for.

Faker is a well known League of Legends player. He has won a lot of tournaments consecutively. He is the winner of three world titles and there doesn’t seem to be anybody who is as good as him in LOL. If you are trying to make a professional LOL gamer out of you just like Faker, this a website that could help you.

That was the list of the top gamers in the world. The gaming world is ever-evolving. If you are a part of this world, you can consider making a career out of it and be a top player like the people on this list.