When it comes to living a good life, there are certain factors that play their role in shaping up your life. The place you live in is a major factor that influences your lifestyle. It becomes easier for you to live a good life when you live in a good place. India is a country that is considered to be a good place to live by many. So, what makes this country one of the best countries to live in. Read on to find out. 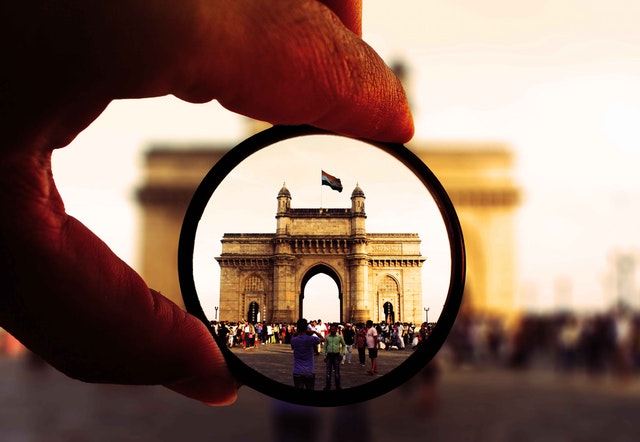 India is a diverse country. Indians have a rich and diverse culture. There are so many customs and languages in India that you will be amazed. Every state in India has its own diverse culture. They have their own dresses. They have their unique cuisines. In spite of having so many differences, there are a lot of examples where you can see the unity among Indian people. This is what makes India a unique country and this is what makes India one of the best countries in the world.

When talking about India, the first thing that comes to most people’s mind is Bollywood. There is so much craze for Bollywood in India that it has become this country’s trademark for people living outside India. It would be an understatement to say that Bollywood has just entertained Indians. It has actually influenced a lot of people’s lives in India. This is another reason why living in India is awesome.

With all the diversity and uniqueness in India, there is yet something that unites people all the time – cricket. Cricket is not just a game in India. It is a cult that brings together people from all walks of life. If you go to any Indian household, you’ll definitely find someone or other who takes interest in cricket. It has become a part of people’s lives here and it has made India an amazing country to live in.

In the past five years, India has seen tremendous growth in various sectors, thanks to the Government of India which is making every effort to make the country progressive and prosperous. The current ruling party in India has set a benchmark for good governance through various social welfare schemes for the citizens of India. Schemes like Pradhan Mantri Awas Yojana and others have made people believe that the governance of this country is in good hands.

That was our take on the various reasons for India to be considered one of the best countries in the world today. There is a lot more about India that makes it the best. One of the best things that I have liked about this country is the Government’s initiative to solve the major problems in the country. Launching schemes like the Pradhan Mantri Awas Yojana is a clear example of how this country is on its way to becoming the world’s best country in the near future.

Hope you found some useful information out of this article. Share your thoughts with us in the comment section below. Also, make sure to come back for more interesting articles like this in the future.