Smashing four games is played between two teams with equal numbers of heroes on their respective sides and the point of this game is very clear which is to wipe out the opponents as soon as possible. There are several arenas in the game and you have fur heroes by your side. With every progress you make, you unlock new player potential and new arenas.

You have to choose a deck in this game which is suitable according to the arena. The smashing four best deck will consist of players that can be beneficial in that particular arena. Do not choose players without knowing their capabilities and the amount of damage they can do to the opponent in their favorable arena. Here are some more tips for players playing this game. 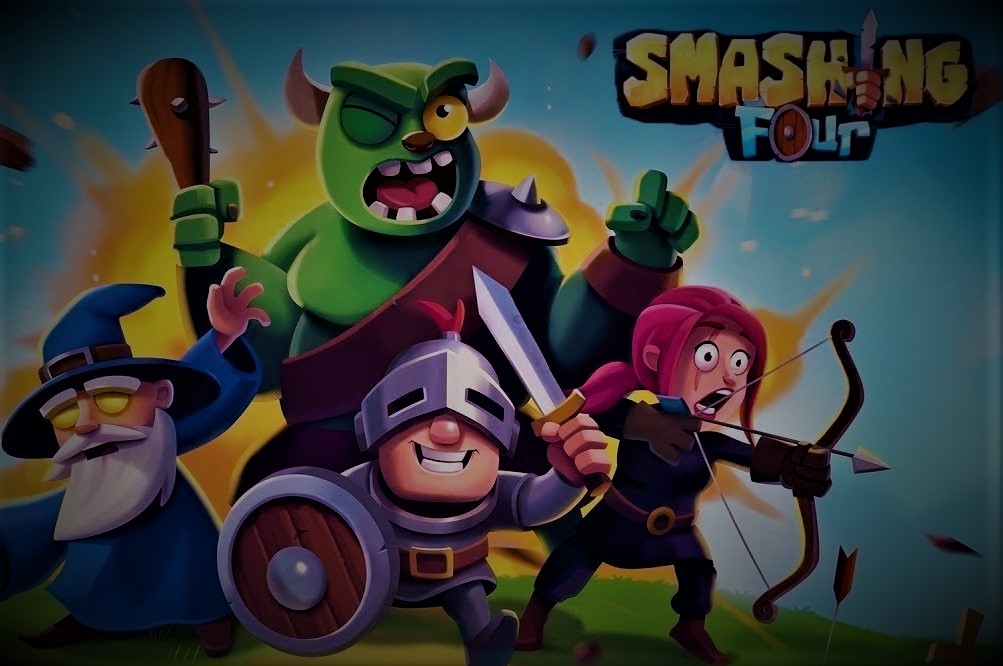 Bring A Balanced Squad Into Play

A balanced squad can be made once you know what the requirements are in the arena. Your balanced squad of heroes must have the skills required to beat your opponents and make maximum damage in every move. There are several heroes in the game but not everyone has the capability to defeat your opponent. Choose the heroes with high rarity and heroes who are more stable and take on less damage on themselves and make more damage at the same time to your opponent.

As you all must know that you have to drag an attract to your opponent in this game, therefore it is important for the players to be good at aiming at the opponents. There are several tricks like you can bounce your enemy towards your right and in front of your heroes by aiming at the left side of the enemy so that they bounce off and come in front. The lines will help you in guiding your way and increasing your aim.

When you move further and earn more trophies, gold, gems, or coins you get a chance to upgrade your character and increase its overall health and the amount of damage it can do to your enemy. Upgrading can be costly as you will require gold and the duplicate cards of your character to upgrade. But if you want to be at the top of the league, then you must do it and increase your player stats regularly after some time.

Check Your Store For More

Look at the bottom left side of your screen and you will find an option for an In-game store where you will find orbs, gems, gold, and character cards. To upgrade your heroes, you need to buy character cards from here only and you need a certain amount of gold for purchasing those cards. Do check out the store regularly after some time as it keeps on changing with time and something new always shows up in the store.

Collect And Save Gems

Gems are the most superior currency in the game and you need to save it for epic purchases only. Do not waste your gems on common things like leveling up the game or your characters. You get only one gem per one orb so it is better to keep it safe to buy orb from the store only that can guarantee you epic and ultimate cards. However, saving gems for the ultimate orbs can take a lot of time and days but you can definitely save for the epic orb that guarantees you 2-3 epic cards and 16-22 rare cards.