Though tik tok is now banned in the Indian market when it was there, it was really trending among the Indian youngsters, and many of them created a lot of buzz by creating a lot of entertaining content. There are a lot of users worldwide, but the largest user base is from India, and there is no doubt that a large number of people using this application will help the Indian users to get more followers.

Tiktok became the second most popular platform for people after youtube for people who wanted to create more video content. The names that we are going to mention in this list have the most number of followers on the TikTok application. Here are the top five most-followed accounts of the Indian tik tok stars. 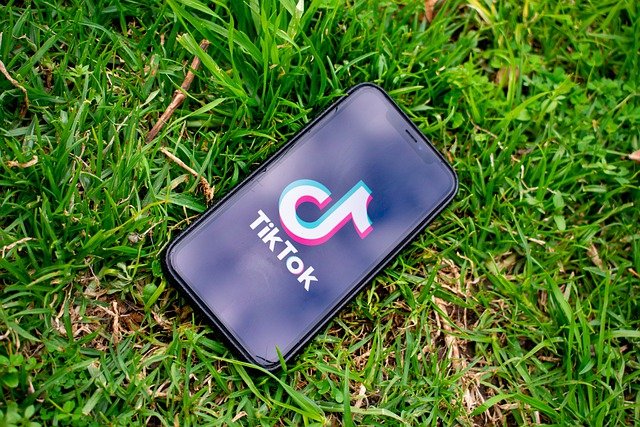 Riyaz Aly is the youngest and the most successful TikTok artist with more than 40 million followers on the TikTok application. He is popular due to his lip-sync videos, comedy videos, and some dance videos on TikTok. He is on the top of the list of most-followed TikTok accounts. Now riyaz has signed many brand deals and he even features in many youtube songs. He has a very huge fan base on Instagram as well, and those who love to see his videos can follow him and watch him on Instagram reels from now.

Arishfa Khan started her career as a child artist with one of the pst popular television shows, “Ek Veer Ki Ardaas…Veera” and after that when tik tok came into India, she started making shayri videos, lip-sync videos, and some dancing videos on this platform and she got appreciation from all her fans. She holds more than 27 million followers in TikTok. She even has a youtube channel where she creates lifestyle and fashion-related content.

Jannat Zubair Rahmani has been the crush of many boys even before she started making tik tok videos. She is one of the most beautiful tik tok artists with more than 26 million followers on TikTok. Boys were really curious to find out who is dating her and many people even thought Jannat Zubair Boyfriend is Mr. Faisu who is yet another TikTok artist but later on it was a confinement that they were not dating each other but made some videos together on TikTok. She has also worked with many television serials and now she runs a youtube channel for her own.

Awez Darbar is best known for his dancing videos and comedy videos on TikTok. Apart from that, he is a professional choreographer and founder of the company Ace Production. He has more than 25 million followers on TikTok. He even has a youtube channel where he puts his original choreographed dancing videos. Unlike others, he always preferred to put something real on TikTok too and that is why many people followed him.

Avneet Kaur is an Indian television actress who is currently working in the “Aladdin: Naam Toh Suna Hoga ” show telecasted on Sab TV along with Siddharth Nigam. She has more than 21 million followers on TikTok. She is one of the biggest social media influencers in India and also runs a youtube channel where she teaches fashion hacks to people. She has even appeared on a tv reality show named “Dance India Dance Lil Masters” in the year 2010. Since then she has been working in the field of entertainment.