I have always been a believer in dreams. For me, dreams are not what I see when I’m sleeping. Dreams are what doesn’t let me sleep all night. While having dreams is fantastic, chasing dreams and achieving them is what makes the impact. Consistent efforts and planning can make any dream achievable.

Five years back, I had the dream of settling in Canada. Today, I’m in Canada as a Permanent Resident. How did this happen? Read on to find out.

I was born and brought up in the Patiala region of Punjab, a North Indian state. After completing my 12th standard from Punjab College of Commerce, I decided to pursue an MBA from abroad. I was “too ambitious,” considering the economic background of my family. 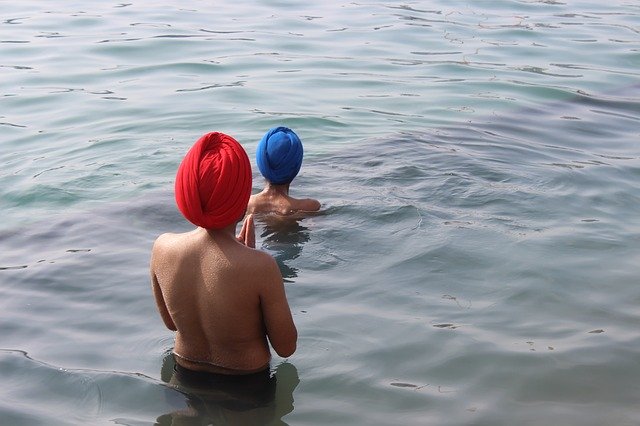 My dreams were shattered the day when I realized that my dad was sick. There was a huge medical expense on the way. I was the only son of the family. Our relatives were reluctant to support us. That was when I realized that I had no other option but to be strong. I had to figure out a way to take care of dad’s treatment.

I used the connections from my college to get a loan from a local lender. The interest rate was high but he gave the money without any questions. With the money, I was able to support dad’s treatment throughout the year. Meanwhile, I started offering tuition classes to the kids from the well-to-do families in the neighborhood. The earning from these classes were decent and I could pay back the loan within two years.

My dad got cured. My mom was happy. Everything was well and good. But, there was something in me that was not satisfied. This was not the life I had dreamt of living. I wished for things to change. I wished to study further.

As days passed, I started growing impatient. I wanted to make my Canada dream come true but didn’t know how to do so. I had done my research on Canada immigration lottery and the process involved in getting through the whole process. While the Canada immigration lottery was not that difficult for me, I didn’t have enough money to pay the fee. Besides, there was also the expense of living ther which I hadn’t even thought about.

While all of this was going on, something else was happening in my life. I was not aware of this initially, but eventually, I realized that I was becoming better at mathematics. I took this to my advantage and started appearing for national and International level maths competitions. As luck would have it, I got the first position in a major international level maths competition. I used the cash prize and the scholarship to apply for my Canada immigration.

The process was quite simple. I landed in Canada a year later and since then I’m here. I have plans to bring mom and dad here too. However, for that, I need to wait a few more years. That is how I fulfilled my dream of reaching Canada.

Previous Post: Easy Ways To Spot A Fake Diamond
Next Post: Why are Titanium and Titanium products expensive