Barney was undeniably a kind man. He was generous , loving and sweet, but, he did not have much resources. He had a meager income and lived alone in Manhattan. Despite having limited means of living, he helped people as much as he could. Before he left for work, he always used to cook an extra meal for a homeless man living right outside his house.  He used to lend money to the poor family living nearby because the father could not afford his child’s education and despite having limited means himself, he felt wholesome and utterly happy because he was trying to make a difference , one person at a time. 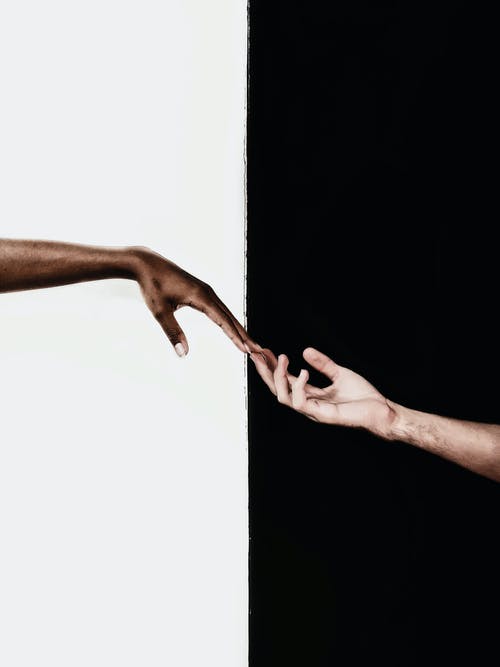 One day, while on his way to work he heard some strange noises coming from a home, of people fighting , he peeped through the gate of that house, he saw a dog, an american staghound, sitting there in a corner, chained and bleeding. He was sad and melancholy, he seemed to be malnourished, unkempt and neglected for years. Barney felt bad for the dog , so he threw the food he had in his hand for himself to the dog. The dog  jumped and ate the food as he was hungry and needed care, the dog smiled back at Barney , and then he left for work. Barney started feeding the dog everyday while on his way to work and the dog started to wag his tail whenever he saw Barney , the dog felt Barney’s kindness and love through his gestures. The couple who owned the dog were negligent and cruel, sometimes they used to hit him out of anger and frustration. The poor dog was bruised all over but still, he waited for Barney as he was the only one who loved the dog and was kind towards him. When Barney saw that the dog was bruised, he gave the dog first aid and tended to him with love and care. Barney was a little hesitant to adopt the dog because he knew that the dog belonged to someone else, so he kept feeding him and caring for him, but he did not take the dog to his home. 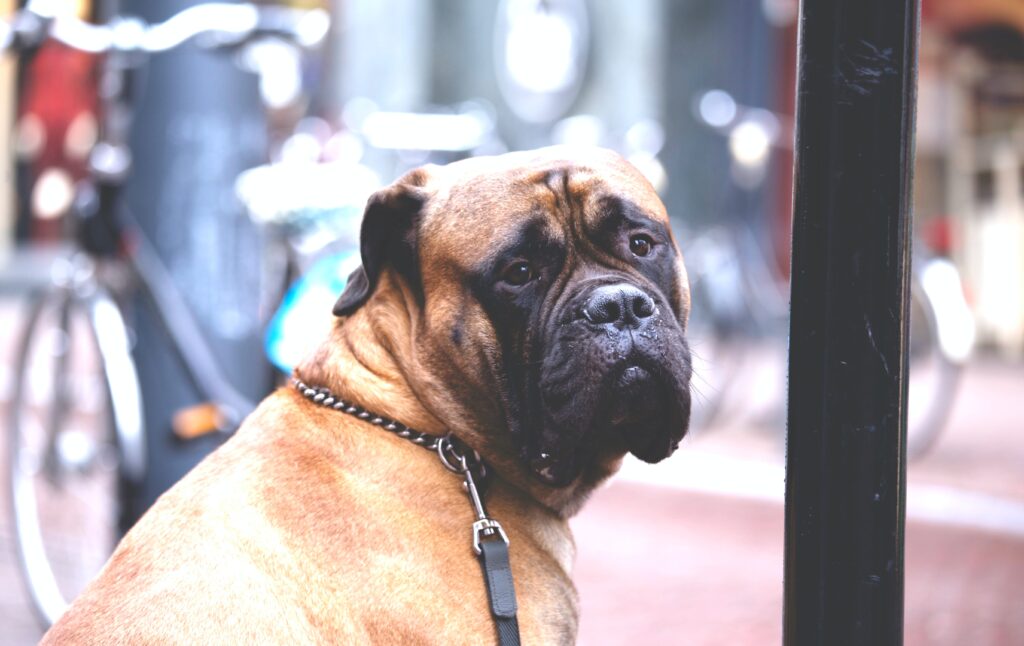 Just when Barney was starting to loose hope about the dog, that he might not survive with these cruel people, the couple disowned the dog because the dog bit one of the owner. That day when Barney came to feed the dog, he saw the dog outside the house , he became ecstatic!  Barney took no time in taking the dog to his home and prepared a wholesome meal. Barney tended to the dog ,gave him first aid and hugged the dog to sleep.

Barney named the dog Oswald and boy he was a ball of enthusiasm! Oswald was so protective of Barney, he used to drop Barney to his work daily  and wait for him to come back. Oswald once was heading back home, he saw a man kidnapping the little girl next door , he instantly attacked the man and freed the little girl. He took the girl back home and became friends with the whole neighborhood. Barney was ecstatic to have american staghound in his life and he thanked god for the same. A dog was surely a blessing in Barney’s life, search for more information on National geographic for different breeds of dogs. 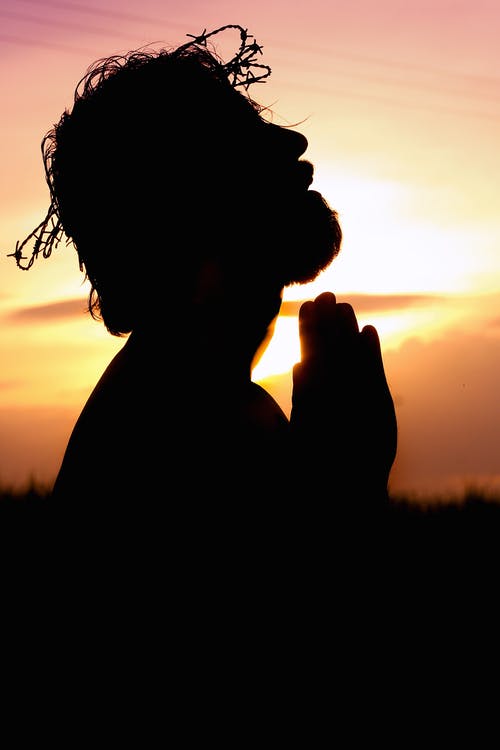 Previous Post: The Future of Global Warming
Next Post: Apache Tears : All Things You Need To Know