Just like products from the superstore shelf, cats come in different shapes and sizes with a lot of distinct and attractive features. The difference in distinct features among them exists because of a difference in the breeds of cats. There exist many different cat breeds in India and they’re increasing day by day. This is because of the new additions due to genetic experimentation and mutation. 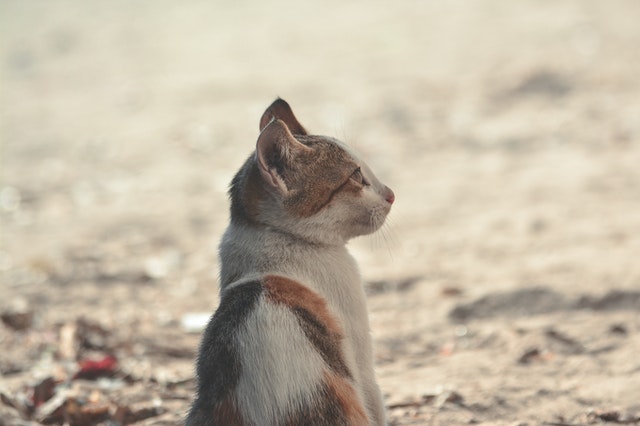 Based on the origin, the breeds of cats can be classified as natural, crossbreed, mutation, and hybrid. Natural cats are the ones which have developed on their own, meaning they have bred on their own rather than being developed through a selective breeding process that humans have started. An example of the natural breed of cats is the Persian which as the name indicates is from Persia (now known as Iran).

A crossbred cat is one which is the offspring of parents that belong to two different breeds of cats, like the Burmilla who comes from the crossbreeding of Chinchilla Persian and Burmese breeds.

The mutation of breeds is another fascinating phenomenon. A cat mutation might occur due to different reasons which are usually related to the adaptability of the environment. An example of a cat put into the mutation class can be seen in the La perm, which has mutated from the tabby breed.

To the general population, the most attractive feature about cats is that they possess a nice and soft coat of fur which makes them look cute and adorable. However not everybody feels the same way, some people prefer hairless cats over regular ones. To them, the hairless cats are a complete package; both sophisticated and hypoallergenic. They fit their owner’s profile.

The Donskoy is one of the hairless breeds of cats that finds its origin in Russia. It is a very intelligent and playful cat. Due to the hairlessness, the Donskoy’s wrinkles are a prominent feature that makes it look aged. The Donskoy comes in four different coats: Bald, Flocked, Velour, and Brush which differs on the basis of texture.

The Ukrainian Levkoy also belongs to the hairless cat family and as the name indicates; its origin is from Ukraine. The most distinct feature of this cat which separates it from the other hairless cats is that its ears are folded in. Usually shown as the witch’s cat in cartoons and movies; the Ukrainian Levkoy isn’t evil at all. It is quite friendly and responsive.

These are just the basic classifications of different cat breeds in India and all can have further subclasses as well, depending on the nature of breeding.

Previous Post: Some Cool Tips To Remove Stress And Anxiety
Next Post: Why Bugs Or Insects Are Really Common In Florida?