Most of the countries that are rich are small in area but they are rich due to the fact that people over there have a good income and most of the people lie in a high-income group. Usually, people would think that the United States, Japan, or the United Kingdom would come at the top of this list but not all the people in these nations are getting underpaid.

Indeed, GDP is the reason for the advancement of the country, as it is an average of all the goods and services produced by the country. But small nations that have small populations but all their population are engaged in something fruitful and with most of them being rich on their own make the country rich. 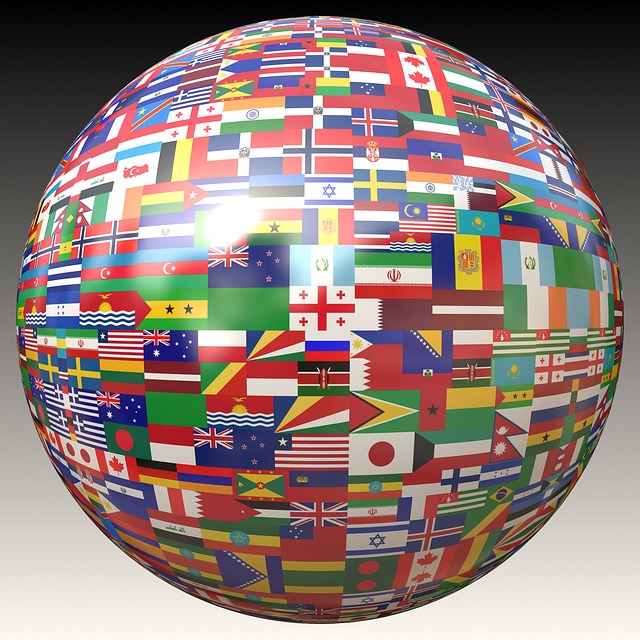 Qatar is a small country with a population of merely 2.8 million people approximately and out of this only 12 to 15 percent are the official national people of Qatar. Qatar’s economy is loaded with petrochemical, oil, and gas products with luxurious cuisines that attract people all around the globe.

Macau is a small nation that is near hong kong. It has a small population of nearly 600000 people. Macau is said to be the casino hub of the world and besides its small size and a limited number of people, it snakes large amounts of money through its scattered network of casinos.

Singapore is one of the countries where every person you see has a high standard of living. Although it is one of the most expensive cities to live in in the world, most of the people here come from the high-income group that makes this country wealthy. Singapore’s seaport is the second busiest port in the world.

Brunei is the smallest nation in the chart with a density of just about 423,000. But nevertheless, this is one of the wealthiest on the planet because of its huge oil and natural gas reserves it regulates. Brunei’s qualified, largely English-speaking community is also helping to draw substantial foreign direct investment to the region.

Kuwait is another middle eastern country with a small covered area but people with an average income of 1500 KWD individually. The cost of living here is not very high and people from many countries come to invest in Kuwait. Kuwait also has the biggest oil reserves in the world which is the main reason for the country’s high GDP growth.

The United Arab Emirates is the major country of the Middle-eastern region with people having a high standard of living and very good healthcare facilities. UAE has one of the best working-class people as it provides a very competitive salary to the people. UAE also deals in oil and it has been a significant factor in their growth. Read more about UAE and its salary from here.

Drug companies are a huge element of the Country’s economy and are also the country’s top supplies. Ireland’s primary export locations currently are the USA, Belgium, the United Kingdom, Germany, and Switzerland. Ireland also has a corporate-friendly tax structure to draw more money from abroad.

The oil and gas sector is by far the main component of the economy of Norway. Crude petroleum and petroleum gas firms compensate towards 40.0 percent of the overall annual output of the country. A substantial share of Norway’s production is also made up of various varieties of seafood.

Previous Post: Major Reasons Why People Should Invest In Bitcoins
Next Post: Clash Royale Gem Generator is a Boon