Many people love war games, for them playing war games is the best way to pass the leisure with fun. But their happy mood gets stains when their data’s speed starts to play with them. And that part is the worst about playing war games on slow data.

Thus, we need a few war games which use data only once as to be downloaded. And then let the users enjoy it longer without any data related distraction. 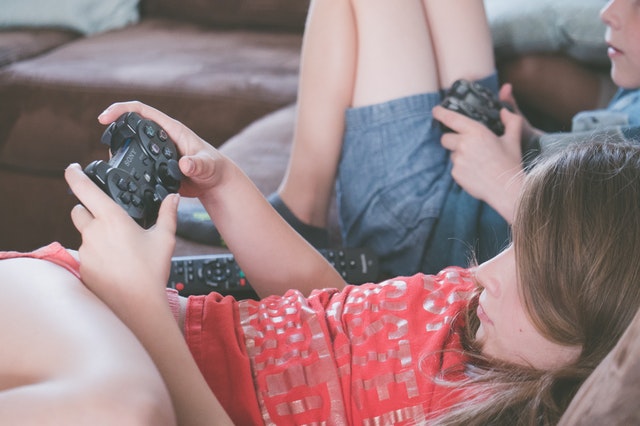 Playing games online is not that simple deal. You have to go through several obstructions to play and have to face few consequences after playing as well; as

Hence, the idea to play games online does not sound intelligent!

But, now the questions like “should I stop playing?” or “Is there any alternate way to keep playing?” arises.

I must answer “yes, there is something like an alternate way to keep playing with the exact enthusiasm as with online games”. And that is offline games.

There are many benefits of offline games over online games. Let’s go through them one by one

Previous Post: Here is why you need to visit Qatar
Next Post: Tired Of Losing 8 Ball Pool Games? Read What To Do!!