If you are from earth, chances are that you have heard about this incredible country called ‘India’. Yes, it is the same country which has stood firmly against the tides of time and shown its glory to the rest of the world. There were times when this country was suppressed and looted. Many foreign rulers have come and gone yet the people of this country have shown immense courage and survived through thick and thin. The result of this extraordinary courage and the unfaltering hope is the formation of this incredible nation.

When we talk about India, there are not thousands but millions of things to cover. It is such a country which has endless diversity and hues of cultural heritage and ethnicity. There are multiple languages and there are multiple ways of living here. Yet these differences are subtle compared to the sense of unity in the people of India. In this post, I’m going to cover some of the most unique things about India that not many people know about. 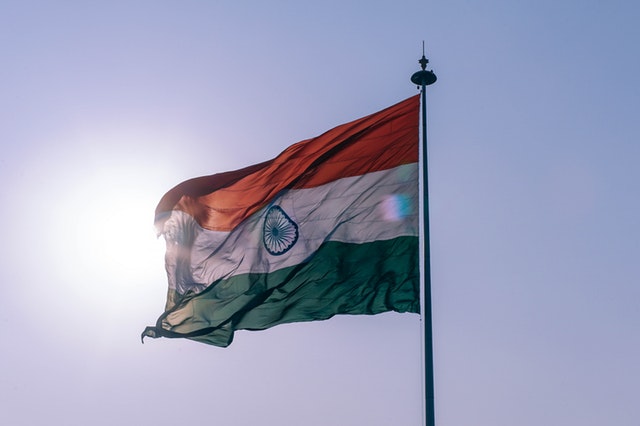 Did you know that India has a religious festival known as Kumbh Mela? Well, most of you might know about it. But, I bet you didn’t know that the huge gathering that happens here can be observed from space. Yes, that’s right. The human gathering during Kumbh meal is so large that you can get a glimpse of it from space.

If you are wondering what I mean by the title here, it is the cheer line for the Indian cricket team. If you are still wondering what I mean, just watch a cricket match of the Indian cricket team. You will know what I mean. There is a certain fanaticism for cricket in India. Most people believe that it has been that way for generations. The craze for cricket in Indians is unlike the rest of the world. You can easily get a glimpse of it in cricket stadiums.

Those were some of the most unique things about India and Indians. Hope you found something new from this article. Let us know your thoughts in the comment section below.

Previous Post:  Evolution of Jewellery: A big Change in Fashion
Next Post: Photography – What To Make Of It