PlayerUnknown’s BattleGround, better known by its acronym, PUBG, is an epidemic in today’s world. Well, those are not my words. Those are the words spoken by some renowned person who I won’t mention here for some reason. However, that’s not the point. There point here is what if PUBG is not a harmful game at all? What if what we read in the newspapers and what we watch on the television about the mishappenings related to PUBG are not true at all.

Is it bad for you to play a game and have some really good time? What’s the harm here? Well, if you ask me personally, I would say that there is no harm in playing PUBG or any war game for that matter, as long as you know that you are not addicted to it and it doesn’t affect your work and personal life. 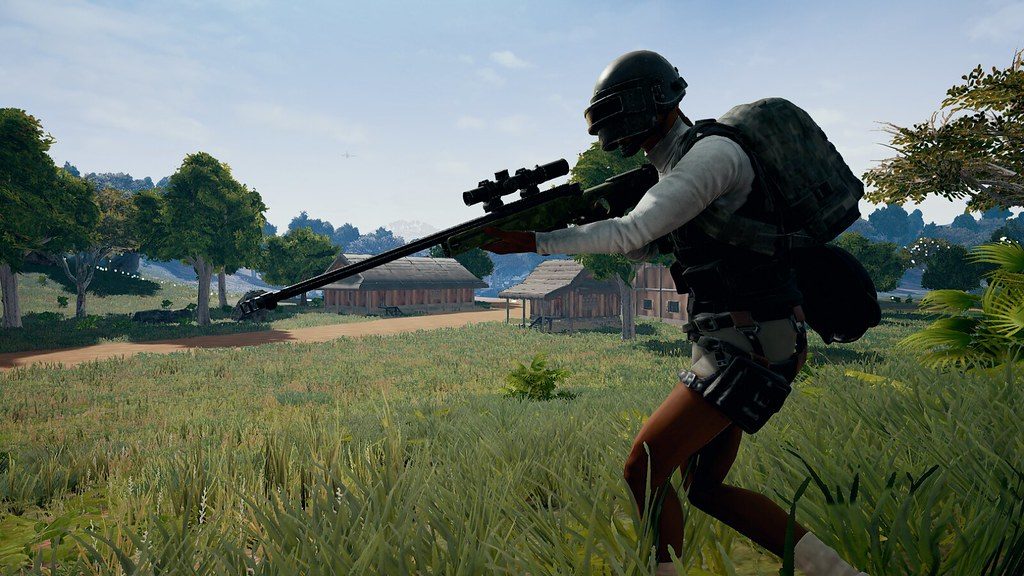 Let me tell you one interesting fact here. A lot of my friends choose to play PUBG rather than having a conversation with me. I know some of you might be able to relate to it. This has become common everywhere. Now, you might be thinking that I am talking negatively about the game just because I don’t like to play the game. No. That is not true.

I was a big-time PUBG addict a month back from now. I would come back from work and dive right into the sofa and play PUBG for three to four hours straight. That is how addicted I was to this game. No, let me rephrase that. I was addicted to the adrenaline rush I would get after I own the game. “Winner winner, chicken dinner” as they say.

However, I consider myself lucky to have come across a story in the newspaper where they reported a story of two brothers who got into a fight over the game. The consequence of the fight was gruesome as one of them got seriously injured and got hospitalized. Two days later he died. Yes, he just DIED because of a game. Now please stop making excuses that events like this do not happen every day.

Stop playing the game and look around you.

While you might not find accidents like these happening around you, you will surely observe that a lot of people get affected by the game. PUBG is a pleasure for the player who is playing. The people around you – family and friends are affected badly. Yes, I might have started sounding like I hate the game and I’m trying to convince you to stop playing the game. But, I am just trying to bring across the facts from an onlookers perspective.

With violence being its essence, and the amount of time spent playing PUBG, it has some serious impact on youth’s mentality. What is surprising is that it is not just the youth who is addicted to this game. A lot of grown-ups play the game and have become promoters of this game. It is sad but it is true.

So, where is it leading us?

I’m not judging this game in any way. It is fine to play any game just for fun a little while. I remember a time when we used to play games like Tic Tac Toe. There was so much fun playing the game and there was no agenda to make the game addictive. Even today you will find the online versions of the Tic Tac Toe 2 player game. They are interesting, fun and there is no objective to make you addicted to playing these games again and again. But, that is not the case with games like PUBG. They are designed to make the player spend hours playing it. The effect is so much that players spend six to eight hours playing the game daily without even realizing it.

As per reports from a recent statistics, in the United States, most people are spending six hours on these games every single day. The numbers are no less in India, a country which has seen tremendous growth in internet users in the last couple of years.

But, it makes me feel like a hero. Why shouldn’t I play it?

Before you even think about putting up arguments in favour of the game, think twice. No. Think hundred times.

Do you feel heroic by shooting down some animated pictures on a tiny mobile screen? That’s not heroic. That’s dumb! Face it.

Playing online games for fun is different. Everyone should play games. But, considering the time you spend playing the game, is it worth it? Is it worth more than the time you spent working for the happiness of your loved ones, your family?

Save you precious time. Use it to make your life better. Use it to make life a little easier for your family. That’s what will make you a true hero. Not your phone and certainly not these stupid games like PUBG.

I’m addicted and I can’t just stop playing. What should I do?

If you find it difficult to not play this game, play it for an hour every day and make sure to leave the game in the middle. Sounds stupid, I know. But, trust me. There is nothing better than this. You will eventually start noticing changes in your behaviour. You will start noticing that you are affected by this game. This is important. You have to, first of all, realize that you are addicted before you think of a solution or figure out a way to get rid of the addiction. Once you can do that, you will find that not playing PUBG is not tough at all.

Another thing you can do is play other online or offline games. I like the tic tac toe 2 player game and I think it is much better than PUBG. I don’t care if you don’t agree!